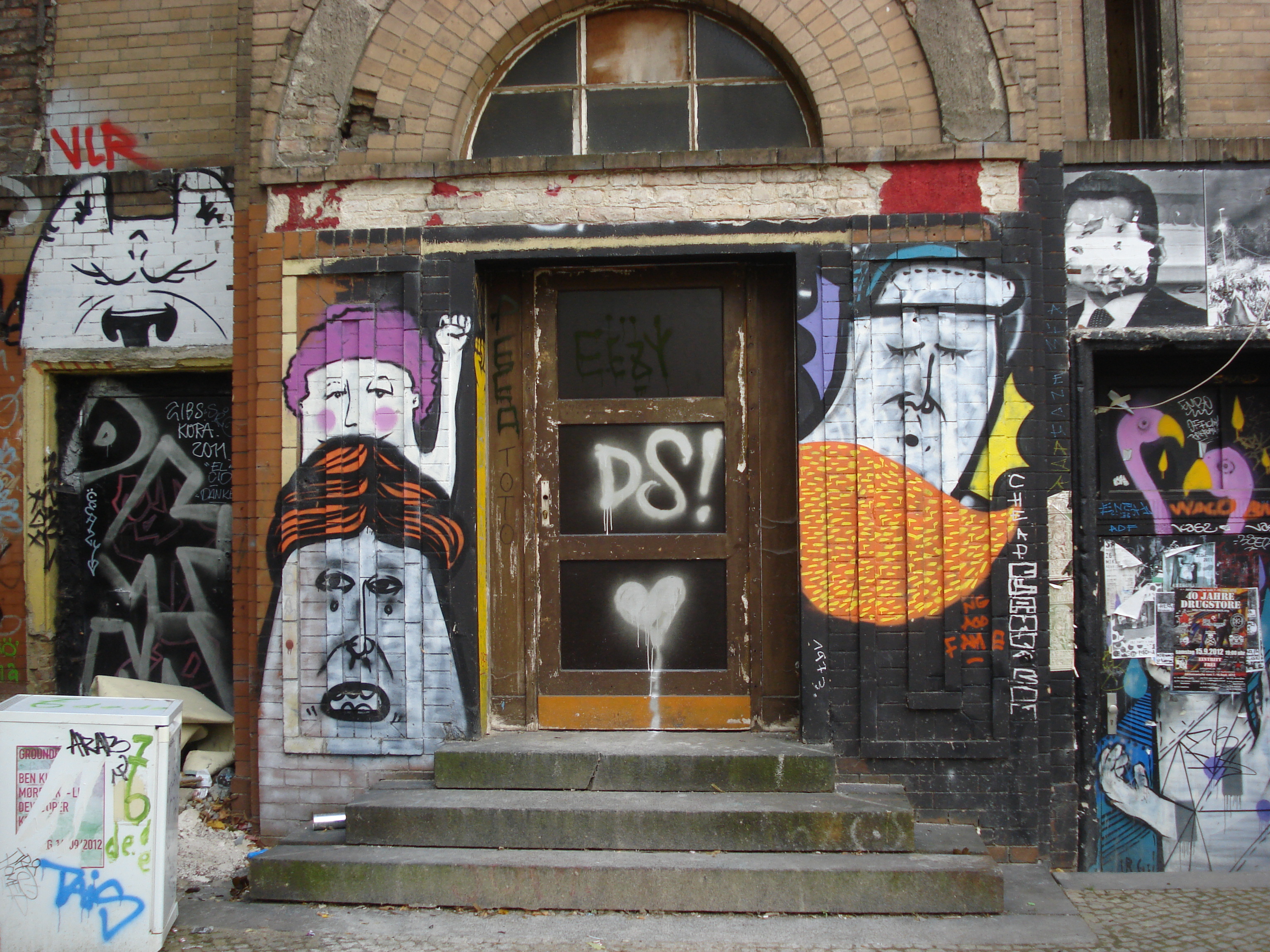 Kreuzkölln is situated in eastern part of former West Berlin. It was known as a district where rent was low enough for immigrant to live there. Because of the same reason it became popular among young people, who also started to settle there. Migrants and young people community formed a suitable environment for leftist subcultures, Read more about 23rd September, Subcultures Berlin-Kreuzkölln[…]